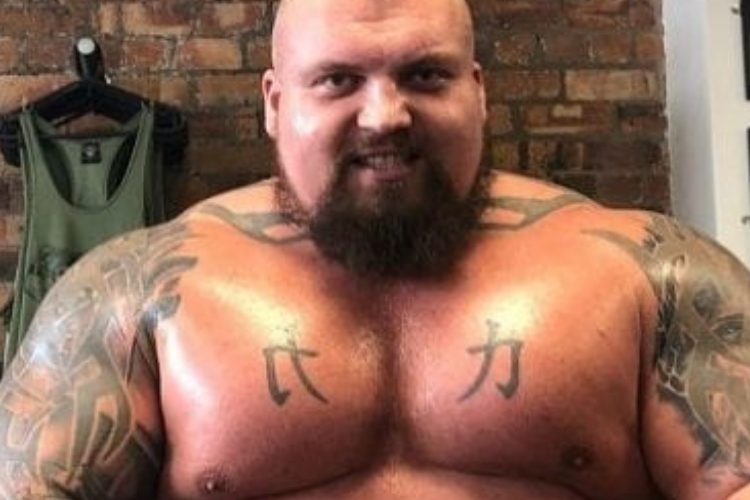 I hope you’re feeling strong? Unless you’ve been hiding in the cardio area, I expect Eddie Hall is no stranger to you. If you don’t know, it’s okay. You’ll soon find out.

He reports it as “the most incredible lift in human history and one of the most dangerous things I’ve ever done.”

Lifting this much weight didn’t happen overnight and has taken Eddie many years of dedicated work, effort and surplus calories. Let’s have a look at what’s involved behind the record deadlift.

What does the deadlift world record training plan look like?

Eddie Hall’s training plan is pretty full and spends most of his day training and recovering. According to his latest interview with Guinness World Records, he spends 1 hr 30 min of with physiotherapy, 1 hr 30 min of cold/hot treatment, 1 hr 30 min of stretching, 3-4 hours strength training and 1 hour of cardio per day. That’s more than most of us do per week!

His appetite is pretty massive too

As you’ve guessed by his training regime, Eddie doesn’t take any half measures. His diet is also full on, and he requires twelve thousand five hundred calories per day to be precise.

What’s Eddie Hall up to now?

According to Eddie, he is going to take a hiatus from weight training. Over time it appears to have caused various health implications on his body. To be honest, I’m not surprised after achieving the 500kg world record deadlift. When he was at his heaviest, he weighed in at 32 stone.

Want to know more about deadlifts? Check our previous article.